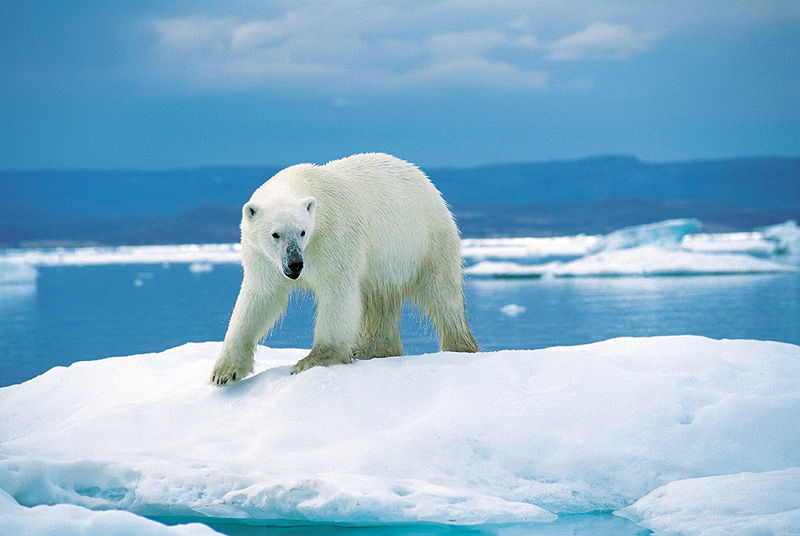 / (ænˈθrɒpəˌsiːn) /: the Anthropocene a proposed term for the present geological epoch (from the time of the Industrial Revolution onwards), during which humanity has begun to have a significant impact on the environment

Authors David Carlin and Nicole Walker’s Mini-Syllabus does more than introduce readers to the literature on the Anthropocene. The authors suggest that some hope for success in addressing climate change can be found in drawing from the push and pull between humanity and the forces of nature — and they have created a resource to help others do the same.

“Writers map this world from what we like to imagine is the pristine pastoral. They map the world from the gritty city. Rarely, do these two worlds overlap. But in this course, we will read authors whose work explores how these maps overlap, how the impact of humans affects every corner of the natural world and also how the natural world never abandoned the human one. Nature is everywhere. [So are humans. Humans write about themselves as much as humans make the world temperatures serve their comfort needs.] But, since humans are the only ones who read what humans write, we are going to read and write about the way humans pushed nature into their special comfort zone—and the way nature is pushing back.”

Carlin and Walker make a moving observation: “Here is the thing about the Anthropocene: Our imaginations brought us here. Perhaps there is hope that imagination, or stubbornness, that will get us out of here. “ So said, so done.

Carlin and Walker’s syllabus includes a diverse set of literature which effectively bridges the divide between academic and non-academic ways of thinking. Doing so helps them speak to the issues of despair and hope in Anthropocene.

The syllabus includes nonfiction works by Donna Haraway’s, such as Staying with the Trouble and  Timothy Morton’s Hyperobjects, both of which are also included in the Radical Hope Syllabus. (See Patrick Reed’s Expecting the Unexpected, Damian White’s Design, Hybridity and Just Transitions,  Tania Katzscher’s Looking at the Ordinary).

The syllabus also includes extra-literary resources like Graphic Art on Climate change (Stubborn: Words by Elizabeth A. Povinelli, Illustrations by Clara Bessijelle Johansson) and 12 Artists On Climate Change: A Dozen Artistic Responses to One of the Greatest Threats of our Time (August 2018).

The syllabus is itself a creative and academic project, and its readings are both approachable and honest. “The texts combine despair with imagination because at rock bottom, and that’s when, supposedly, you build yourself back up,” the authors say. “We will read across genre because in the Anthropocene, we need every tool of the imagination to document it, elegize it, learn from it, undo it and build something less anthrocentric back up.”

This is a wonderful project that would pair nicely with the Radical Hope Syllabus and we thank the authors for their work.